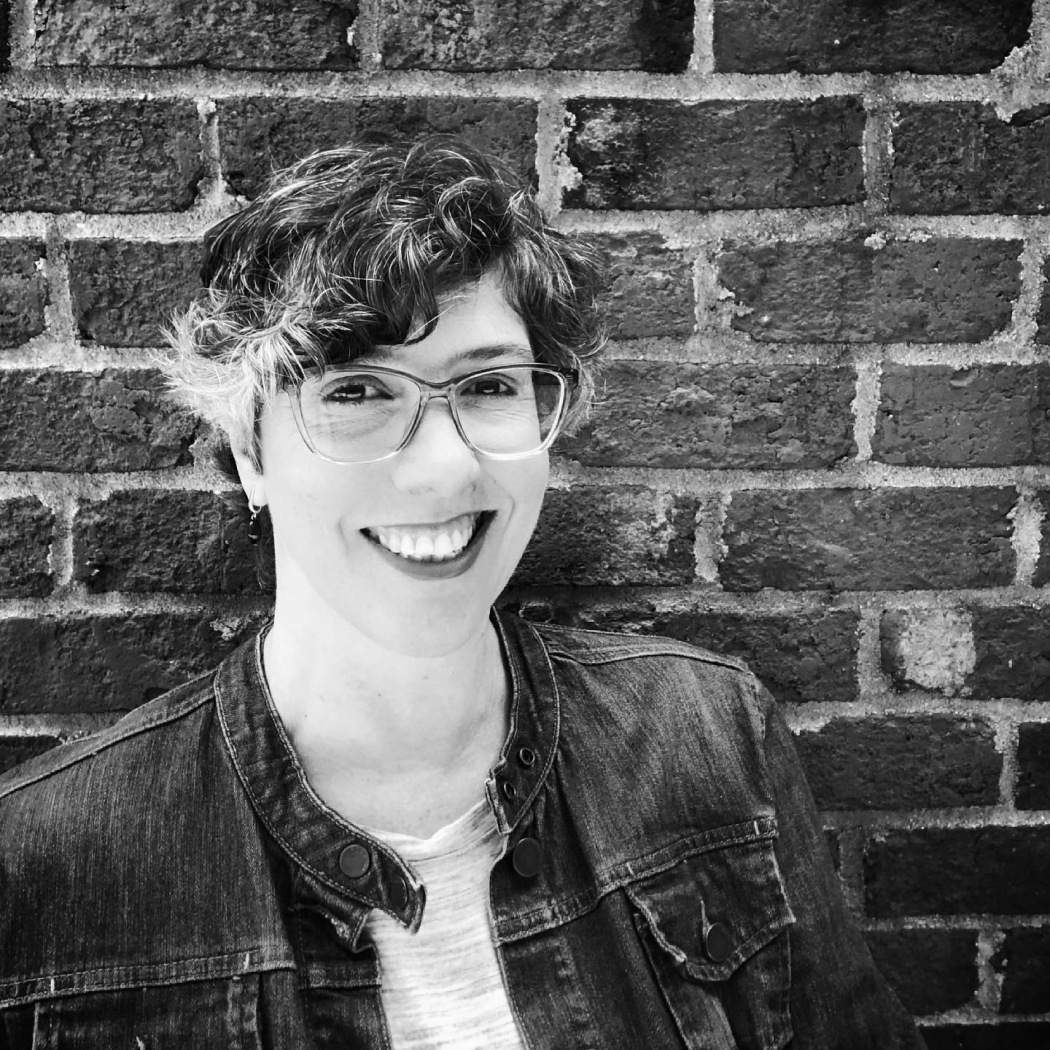 Hillary: What is the most magical/terrifying place you’ve visited?

Juliana: I went on a caving trip with my family for my 40th birthday, in the PETAR complex in the state of São Paulo, Brazil. The larger, more popular caves were beautiful, but my two favorites were a little more remote and required a hike to get there. One had a tunnel that could only be accessed by crawling, leading to a small cave with a whirlpool called the ‘witch’s cauldron’. The other was the opposite: a huge cavern with a vast underground river which we waded through, with water up to our chests. It was completely silent inside except for the lapping sound of water. Unforgettable!

Hillary: How does place generally fit into your writing?

Juliana: I love stories with a strong sense of place! It’s especially fun to draw from elements I know personally, and fictionalize them. In The Sugar Cane Sea (Not All Monsters, Strangehouse Books), I drew from memories of visiting sugar cane fields in Brazilian farms, although the story wasn’t set in Brazil. My Shadow Atlas story, Moon Under Mangroves, is based on hikes and boat trips through mangrove swamps that I remember from growing up in Brazil. In King Swan (Gorgon: Stories of Emergence, Pantheon Magazine), I used the lake near my home in Connecticut as a reference. If plot drives, and character motivates, then place, to me, is what anchors a story and breathes the necessary sense of (un)reality into it.

Hillary: What is one place that is top of your to-go list and why?

Juliana: I’ve been wanting to visit Iceland since I was a teenager! For a really weird reason… My friend group went through a phase in our teens when they were obsessed with playing War (the board game!), which I found incredibly boring. So I’d spend most of my time daydreaming about the places in the game, and which ones I would visit if I could. Reykjavik was my number 1. Now, of course, with its rising popularity, it’s easier than ever to get to Iceland, so maybe I’ll finally get to do that. I also have Alaska on my list — are we sensing a theme? And I would LOVE a chance to go to Antartica. I think I just like the idea of these remote, challenging locations.

Juliana Spink Mills was born in England but spent most of her life in Brazil. Now she lives in Connecticut, where she writes science fiction and fantasy and has a soft spot for making her characters suffer. She is the author of the Blade Hunt Chronicles YA series, and has short stories published in several anthologies. Besides writing, Juliana works as a Portuguese/English translator and as a library assistant. You can find her online at jspinkmills.com.

Shadow Atlas will be available on November 30, 2021. Find out more and stay abreast of all updates by following Hex Publishers on Facebook. You can also visit them on their website.